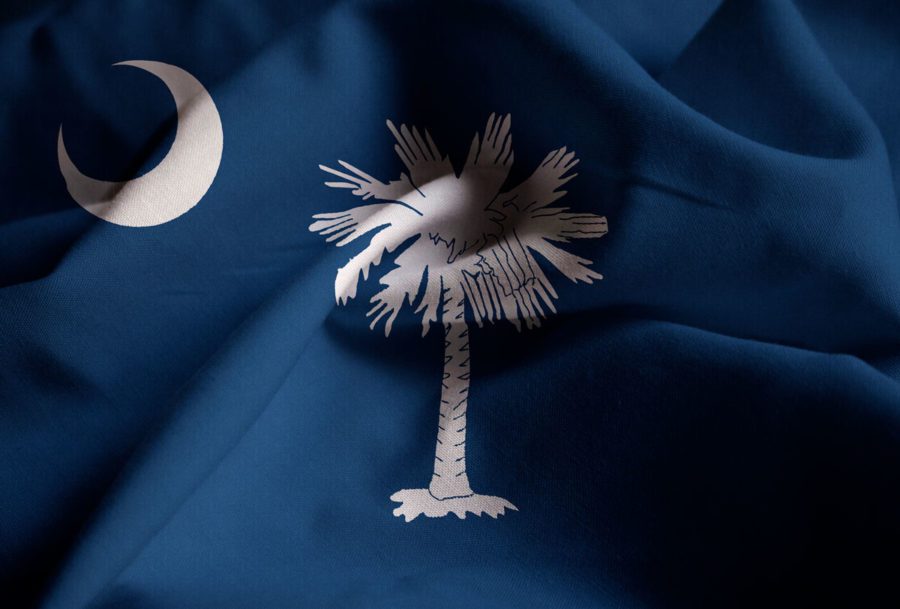 The fact that South Carolina dropped out of the Top 10 worst states for women
killed by men is a positive sign. Any progress in moving down that shameful and
heartbreaking list worth noting.
South Carolina is No. 11 on the Violence Policy Center’s list released this week,
marking the frst time the Palmetto State has not been in the Top 10 since national
researchers began tracking data in 1996, The Post and Courier’s Sara Coello
reported.
“I have very guarded optimism. I hope that’s the beginning of us continuing to go
lower,” Sara Barber, executive director of the S.C. Coalition Against Domestic
Violence and Sexual Assault, told Ms. Coello.
South Carolina topped the list four times between 2000 and 2015, so the trend is a
hopeful sign that perhaps South Carolina is making progress against the scourge of
domestic violence.
But let’s face it: We shouldn’t be proud of being No. 11 in the country because it
means women are still being killed by men — and the rate is still alarming. That
ranking represents the deaths of 44 women in 2018. The tragic toll doesn’t include
the children, parents, siblings and others who were left behind to deal with the grief
and pain that come with losing a loved one, especially to violence. The state’s rate of
1.68 in every 100,000 women killed by men also remains above the national average
of 1.28.
These and other facts demonstrate that there is a lot of work left to do, even with
the improved ranking.