Netflix’s “Maid” Highlights Truth About Domestic Violence The 6 things the show got right, and one thing it got wrong 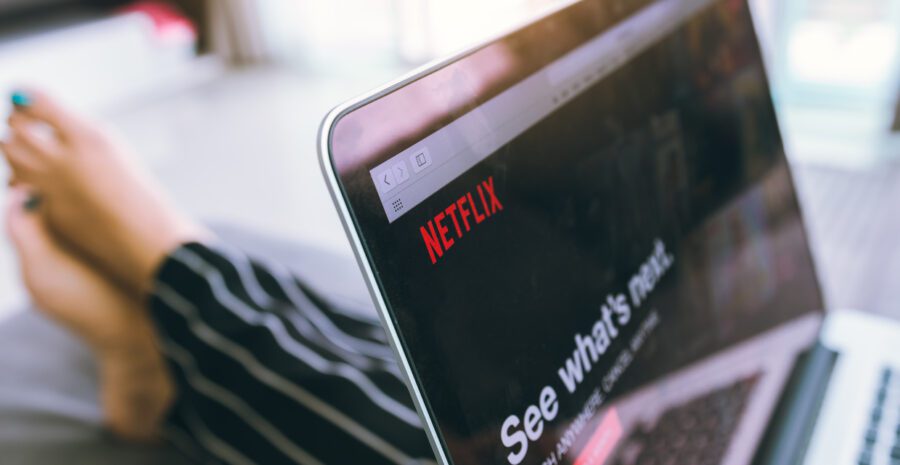 Netflix’s Maid is the 10-episode fictional drama released in October, based on Stephanie Land’s 2019 memoir Maid: Hard Work, Low Pay, and a Mother’s Will to Survive. It centers on a survivor of domestic violence and her young daughter and has already become one of the streaming service’s most watched miniseries. Nearly 67 million accounts have tuned in, and likely more will do so by the time this piece is published.

This is great news for Netflix, but it’s also encouraging for advocates, activists and survivors who have long clamored for people to recognize that domestic violence is far more complex than the stereotype of man hits woman, woman runs away, man goes to jail. In fact, abuse rarely follows such a neat pattern. Maid does a stellar job of highlighting nonphysical abuse—psychological and verbal abuse, coercive control, financial abuse—and the complicated aftermath of these tactics.

As survivors and advocates have long attested, victims of nonphysical abuse can suffer just as much if not more than victims who are physically abused. The show also devastatingly points out that, across the board, an abuser doesn’t magically stop the moment a survivor walks out the door, especially when children are involved.

In Maid, young mom Alex, played by Margaret Qualley, and her 2-year-old daughter Maddy are victimized not only by Alex’s abusive, alcoholic husband Sean, but again by a broken system that provides little to no support once they leave, forcing Alex to make the heartbreaking choice to return to her abusive ex in order to survive.

I’ll be honest—Maid isn’t easy to watch. Survivors should be aware that it can be extremely triggering to see images or see a story that mirrors trauma they experienced. Support persons, advocates and anyone else closely entwined in domestic violence can also be triggered by this kind of a show. It’s OK if you can’t or don’t want to watch it—prioritize your mental health first and foremost, and reach out to a domestic violence advocate if you find yourself struggling with the feelings that come up if you do decide to tune in.