Teenage Girls and Dating Violence: Why We Should Be Paying Attention

A new study found that 90 percent of young people killed by an intimate partner from 2003 to 2016 were girls. 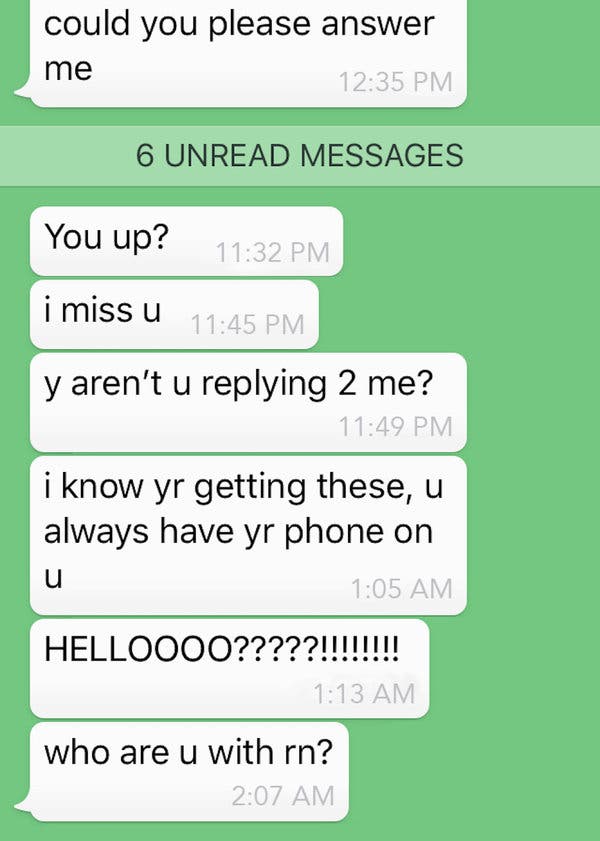 It’s no secret that intimate partner violence is a leading killer of women in the United States: More than half of homicides of women are at the hands of a romantic partner, according to the Centers for Disease Control and Prevention. Now it appears that this type of violence is also affecting adolescent girls.

A new study found that of nearly 2,200 homicides of young people from 2003 to 2016, some 7 percent — or 150 of those deaths — were at the hands of current or former intimate partners. Girls made up 90 percent of the victims, underscoring the importance of not discounting early dating relationships as casual or pretend.