A Long and Complicated Road Ahead 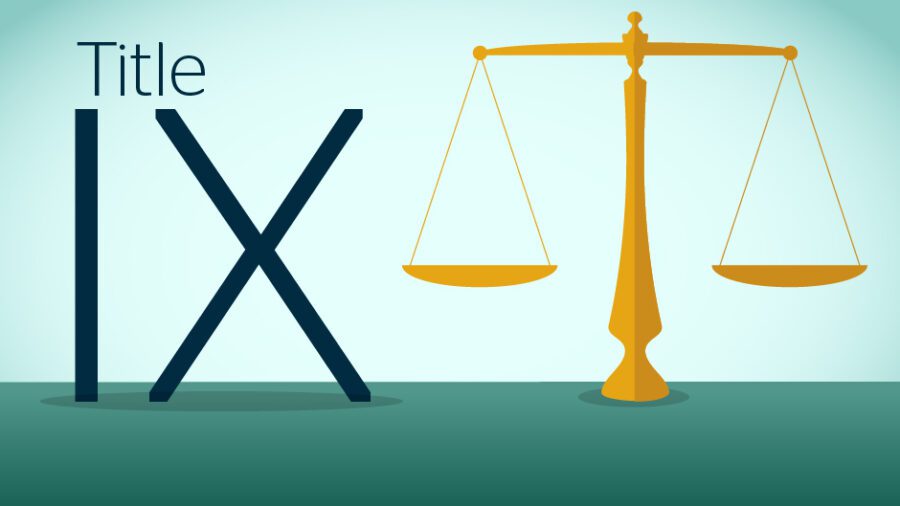 Improving how colleges respond to sexual assault on campus is one of President Biden’s top priorities. But it’s likely to be an uphill battle.

Joe Biden entered the White House this week with high and wide-ranging expectations from higher education leaders, advocates for survivors of sexual violence and students for how his new administration will require colleges to handle and reduce sexual assault on college campuses.

In addition to addressing the public health and economic consequences of the pandemic, supporting the ongoing movement for social justice and equity for Black Americans, and trying to unite a politically polarized population, President Biden has also promised to strengthen Title IX, the law prohibiting sex discrimination in federally funded institutions, which mandates how colleges should respond to student reports of sexual misconduct.

Through his time as a senator and vice president, violence against women and the prevalence of sexual assault has remained a “signature issue” and something the president “cares deeply about,” said Shep Melnick, a professor of political science at Boston College and author The Transformation of Title IX: Regulating Gender Equality in Education (Brookings, 2018).

Melnick noted that Biden was a “major factor” in the Obama administration’s emphasis on reducing campus sexual assault. As vice president during that eight-year period, Biden led the administration’s It’s On Us campaign and visited colleges to promote awareness of the problem and advocate for prevention strategies, such as bystander intervention, or encouraging and training students, particularly young men, to intervene when they see a classmate in a dangerous situation. He wrote the 1990 Violence Against Women Act, which aimed to protect women from gender-based violence.