A Half-Century On, an Unexpected Milestone for L.G.B.T.Q. Rights 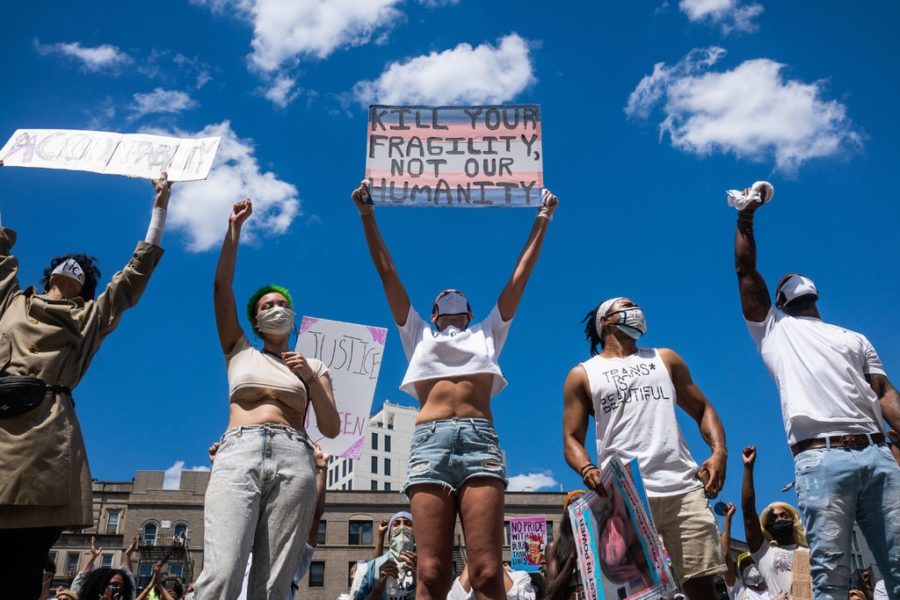 The Supreme Court’s surprising 6-to-3 ruling in favor of gay and transgender rights was perhaps the strongest evidence yet of how fundamentally and unpredictably American views have changed. 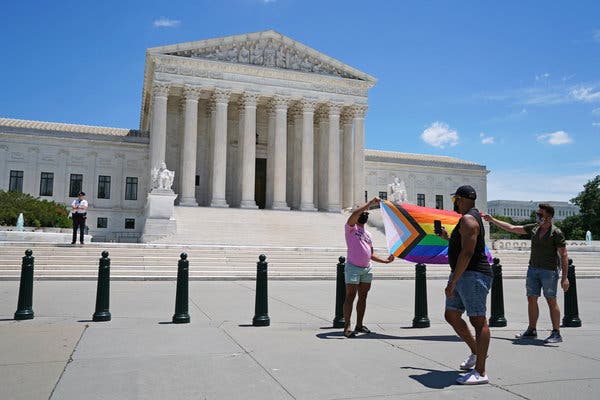 When Donald J. Trump was elected president, gay and lesbian leaders warned that their far-reaching victories under Barack Obama — including the Supreme Court’s decision legalizing same-sex marriage in 2015 — were in peril, endangered by the imminent arrival of scores of conservative judges and full Republican control of the federal government.

So it would be an understatement to say that gay rights leaders and supporters were surprised by the court’s ruling on Monday that the 1964 Civil Rights Act protects gay and transgender Americans from workplace discrimination. They were stunned. Stunned that two conservative justices had sided with them. Stunned that this happened on top of a Republican appointee writing the marriage ruling, too.

In many ways, the decision is the strongest evidence yet of how fundamentally, rapidly and, to some degree, unpredictably American views about gay and transgender people have changed across the ideological spectrum in less than 20 years. It is all the more striking after the Trump administration moved last week to erase protections for transgender patients against discrimination by doctors, hospitals and health insurance companies.

The 6-to-3 ruling is the latest in a swift series of legal and political advances for gay Americans after several decades where gains came in fits and starts after the uprising at the Stonewall Inn in Greenwich Village helped usher in the modern gay rights movement 51 years ago this month. But this ruling could well be remembered as one of the last big legal battles, the achievement of a major priority of gay and lesbian people since gay activists gathered across Lower Manhattan in those weeks after Stonewall.

And it is potentially the movement’s most consequential victory yet, with implications that could touch the lives and livelihoods of more Americans than any gay rights decision by the court so far.

Read More: A Half-Century On, an Unexpected Milestone for L.G.B.T.Q. Rights